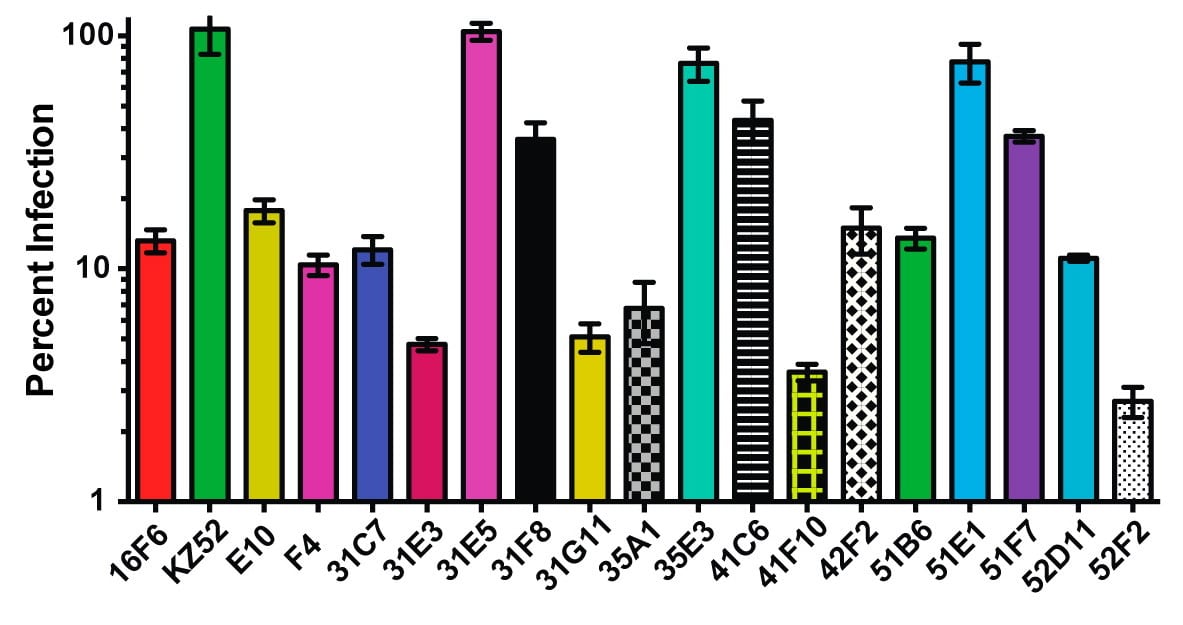 Ebola is a rare, but deadly disease that exists as five strains, none of which have approved therapies. One of the most lethal strains is the Sudan ebolavirus (SUDV). Although not the strain currently devastating West Africa, SUDV has caused widespread illness, even as recently as 2012. In a new study appearing in the journal ACS Chemical Biology, researchers now report a possible therapy that could someday help treat patients infected with SUDV.